The Colosseum, an iconic place in the city, has been the backdrop for various and important films

The film directed by Stefano Vanzina tells the story of Nando, played by a masterful Alberto Sordi, a restless and talkative Roman boy infatuated with America and Americans. One day, influenced by an American film, Nando climbs to the top of the Colosseum and threatens to throw himself into the void if he does not obtain an American visa. From there, a series of hilarious flashbacks begin. 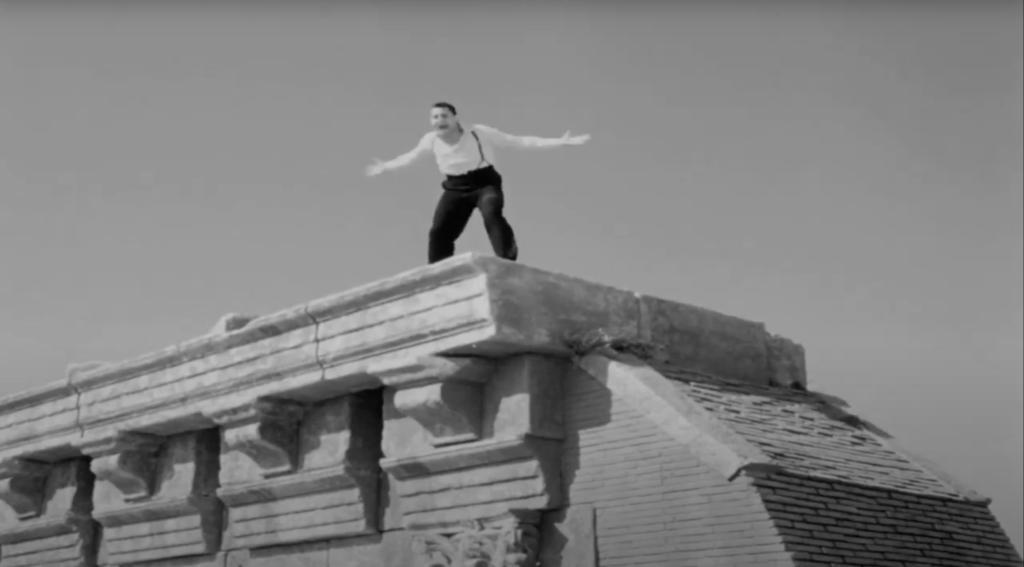 Well-known film by Sergio Corbucci with Enrico Montesano, Vittorio Gassman and Paolo Panelli. We find some scenes shot in front of the Colosseum, in front of the door of the villa of the Duchessina, character of the film, which is located in Via del Colosseo, 11. 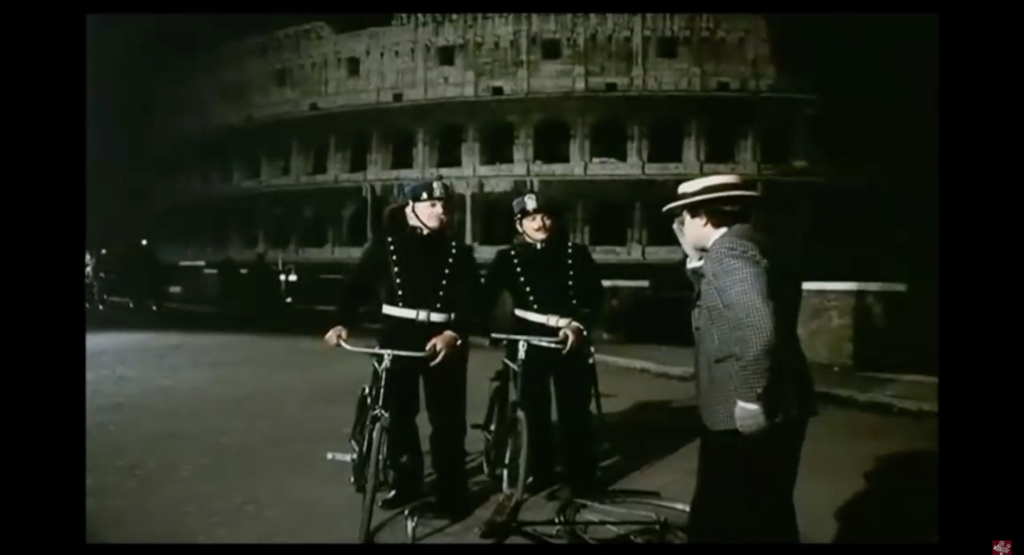 A cinematographic transposition of the way in which the legendary Roberto Rossellini directed, in 1945, the film Rome, open city . In the film Celluloide, directed by Carlo Lizzani, the Colosseum is the background to some scenes. 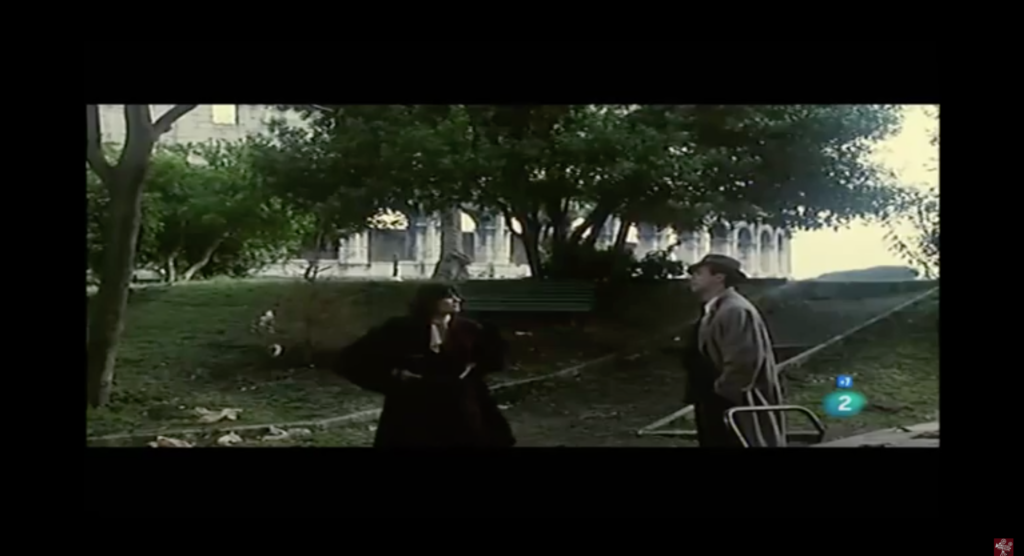 A film directed by William Wyler, where an enchanting Audrey Hepbun plays a little princess on a visit to the Italian capital. The film tells us about her meeting with a gossip journalist, their romantic love story and their final farewell. All shot in Rome, in a sort of fascinating tourist brochure that shows the Colosseum , the Trevi Fountain, Castel Sant’Angelo, Piazza di Spagna, Trinità dei Monti, Piazza Venezia and the Bocca della Verità.

Colossal film, directed by Ridley Scott and starring the very famous Russell Crowe, in which the sets of the Colosseum, present in the most meaningful scenes, were digitally reconstructed. The director and the production asked the municipality of Rome to be able to create some scenes of the duels inside the real Colosseum, but, as the amphitheater was being restored, the request was refused. 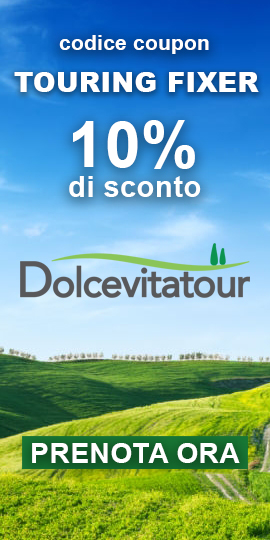